Organ Works Based on Compositions by Bach and Others

Genres such as sonata, trio and concerto were initially uncommon in the keyboard music of the early 18th century. Thus it comes as no surprise that many of the pieces in this volume are arrangements by Bach of original compositions and of works by other composers. Next to the Sonatas BWV 525‒530 and the Concertos or concerto movements based on pieces by other composers BWV 592‒596, the volume also contains the Trio in D minor BWV 583, the Trio settings BWV 585‒587 as well as the early versions of BWV 527 and 528. Moreover, the CD-ROM offers eight arrangements of trio movements by Bach made by others. In his detailed introduction, Pieter Dirksen discusses various aspects of these pieces' origins, inasmuch as they help us better understand the works. The organist will especially welcome the comments on performance practice and registration. It is precisely the fact that these works derive from chamber-music models that leads to individual considerations for each work group. 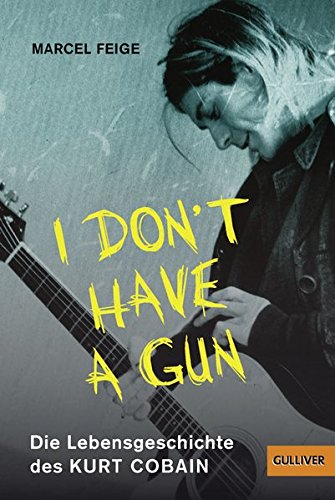 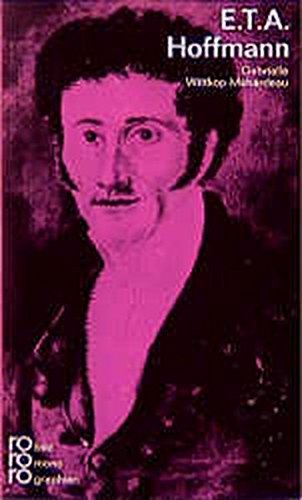 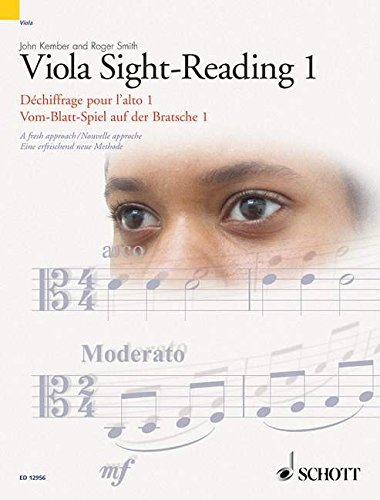 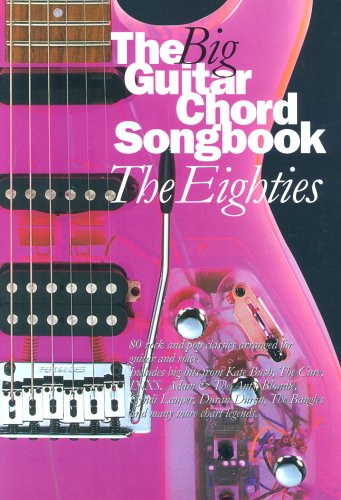 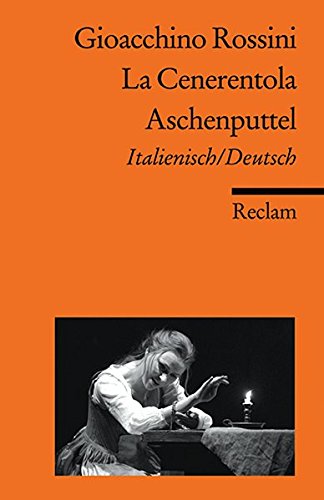 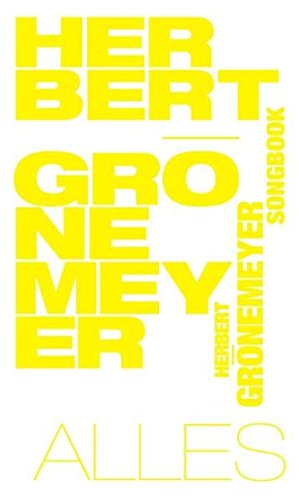 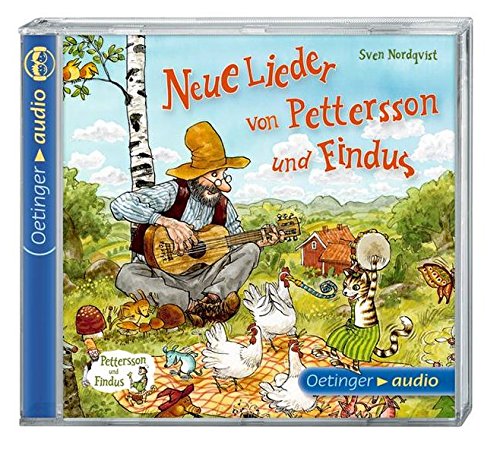 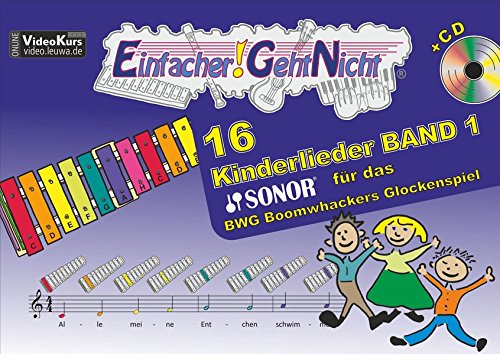 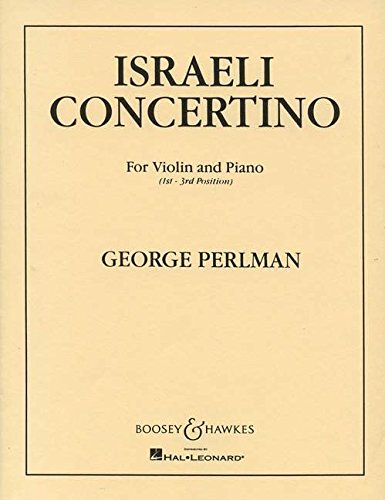 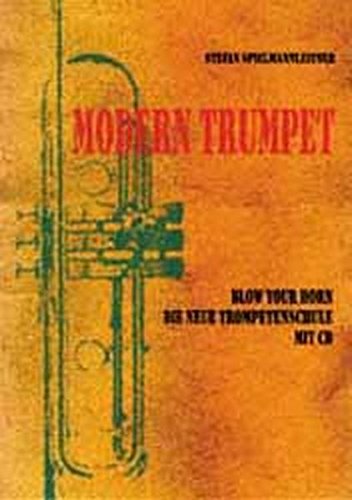 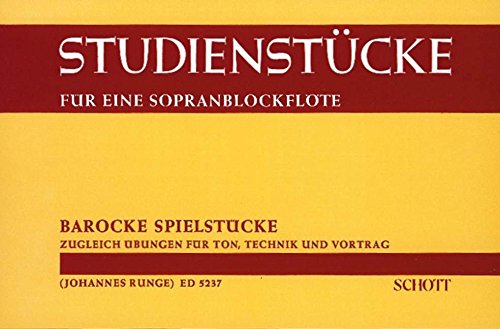 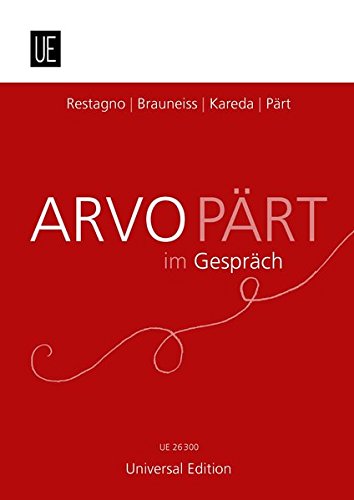 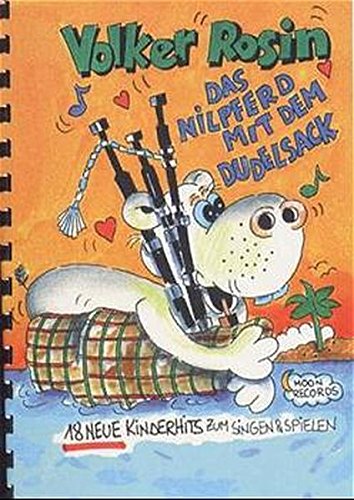 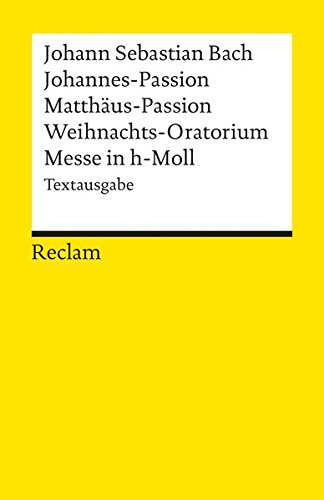 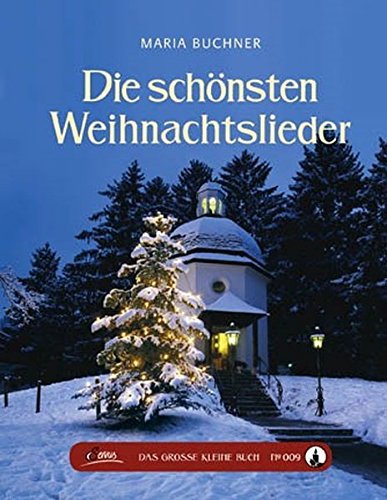